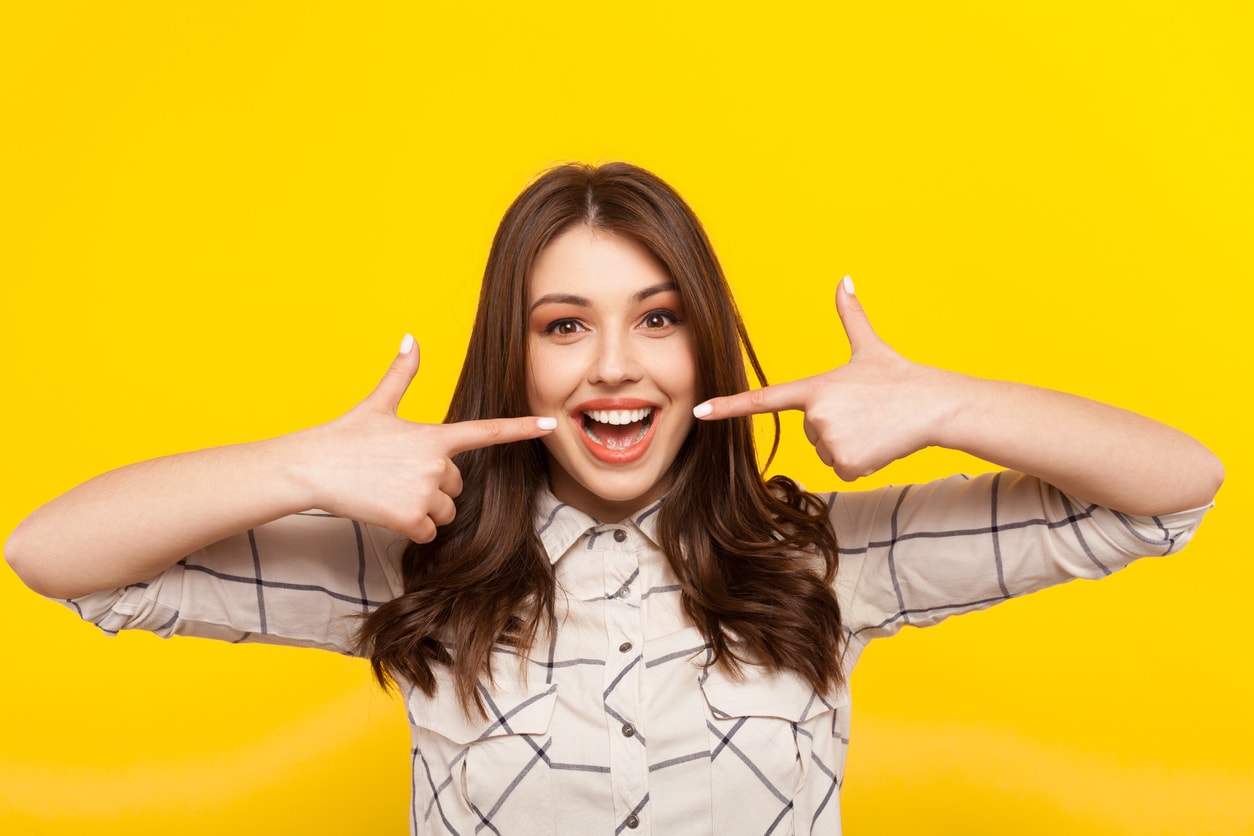 Getting to know your mouth is one of the most amazing things you can do for your oral health. A lot of the time, people have no idea what’s going on in there or how anything works, not even tooth names. But learning about how our mouth functions can be one of the most rewarding things we can do because it empowers us to make healthy choices and helps us understand when something isn’t operating as it should. A healthy mouth is a beautiful mouth and a happy, healthy you. Here are some basic facts & tips about the inner workings of your mouth that will help you on your way to great oral hygiene. Make sure to get in touch with your periodontist if you have further oral hygiene questions.

If you’re like most adults in the United States, you might have fallen behind on your dental care over the course of your adulthood. While we all get busy with life, work, and family matters, it’s important to stay as up to date as possible with what’s going on in your mouth.

Dental hygiene isn’t just for kids. At the office of Dr. Kao, we care about delivering happy, healthy smiles to patients of all ages. If your teeth have been developing issues over the years, or if you are interested in dental implants, it’s imperative to give us a visit.

Are your gums hurting? Do you often deal with bleeding, swelling, or inflammation? If your gums are starting to get sensitive, this could be a sign that it’s time to visit your periodontist. At the office of Dr. Kao, we care about the all-around health and well-being of your mouth.

There are many symptoms and causes that can lead to periodontitis. For example, lack of brushing and flossing are the main culprits. Other factors, such as genetics or physical trauma, can also play a part. To allow you to assess whether it’s time for you to see a periodontist, check out some of our quick tips below. As a result, this guide will help you understand the beginning stages of the disease. In a word, you can recognize the symptoms right away. 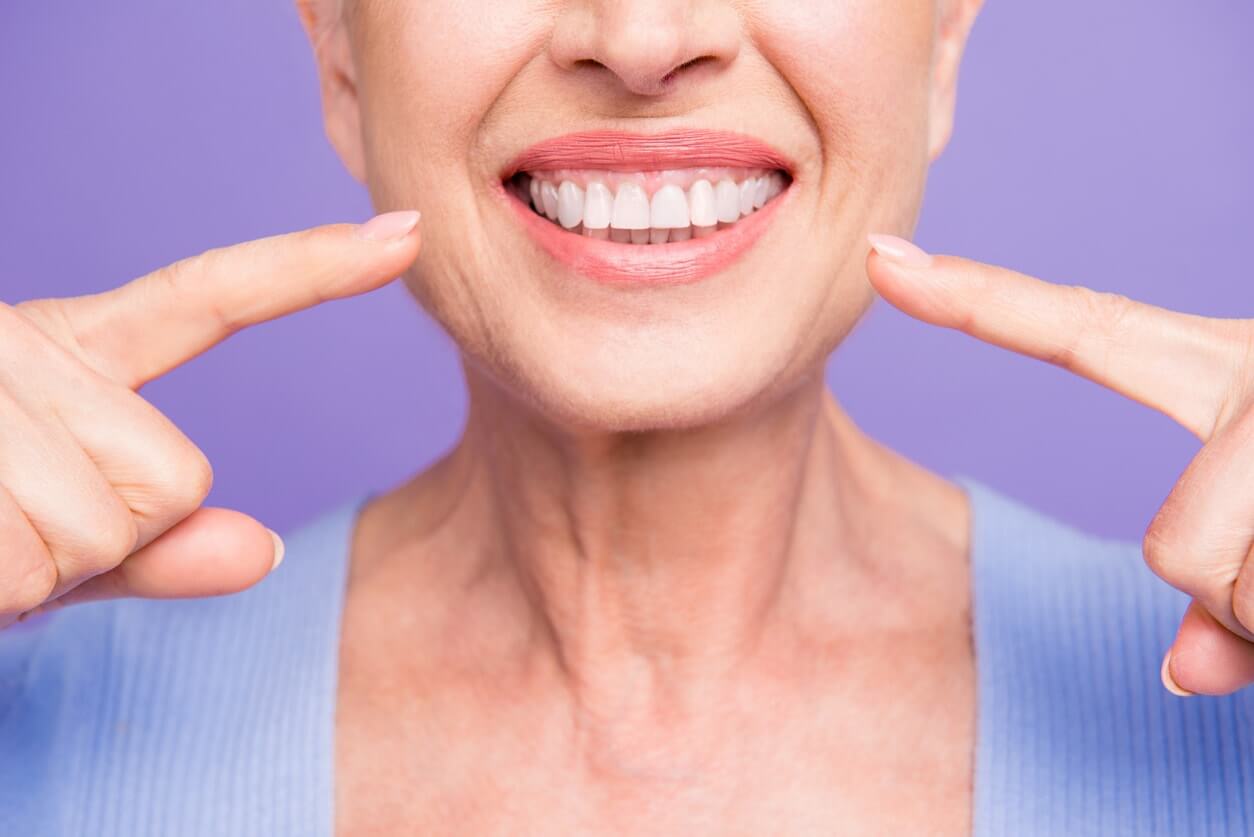 It is important in any industry to be on the forefront of the latest technology, and although lasers have been a common word in the modern vernacular for some time, they are still making many improvements for periodontists. According to the American Academy of Periodontology, the effectiveness of lasers on gum disease is still up for debate, but with many more studies being done in the future, hopefully a more conclusive answer will be found. One thing is certain: Dr. Kao is always on the cutting edge of the periodontal industry and keeps up with the latest trends and most effective procedures. If you are looking for a periodontist in downtown Los Angeles, look no further than Dr. Kao.

How does laser gum therapy work?

The benefit of using lasers to treat the gums is that minimal tissue is removed to fix the problem. Traditionally, the process to repair gum disease, or periodontitis, was called scaling and root planing, which is where a hand tool is used to clean out the infected area below the gum line and then smooth the rough areas at the root of the teeth to prevent further bacteria buildup and infection. The same process has become much more effective and involved much less tissue removal with the incorporation of lasers into the scaling and root planing method. Now, periodontists can use lasers to kill the infected tissue and bacteria in a certain area, and also use an ultrasonic root cleaner in place of scraping. The laser can also be used in the recovery process by warming the stem cells once the procedure is completed to create sealed tissue at the root. Ultimately, lasers are intended to streamline the process of fixing periodontitis with minimal damage to the tooth and root.

What are the benefits and disadvantages?

With this new technological advancement in the treatment of gum disease, there are many benefits: